As this is year 2 of the four year advancement cycle, we had Regional Games to look forward to recently, and they did not disappoint! On Saturday Hannah and China taking part in the skills competition, while the Mens and Ladies teams took part in Divisioning. Both Hannah and China performed magnificently in their competition and came away with medals, Hannah with gold, China with silverOn Sunday, both Ladies Teams and the Mens team were in competition for places and after some thrilling matches against Blackrock and Prosper Fingal, the Mens team came away with Silver Medals, while the Ladies Teams finished 3rd and 4th.  It really was a fabulous weekend, and great to see so many Killester players competing at Regional Level. What ever they are doing at training, they're certainly doing it right!!! 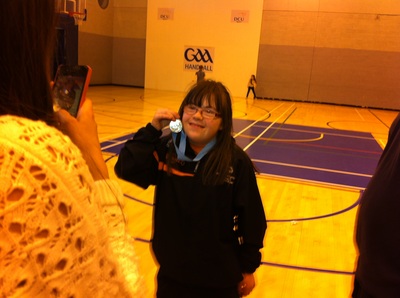 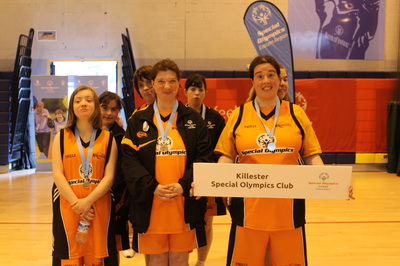 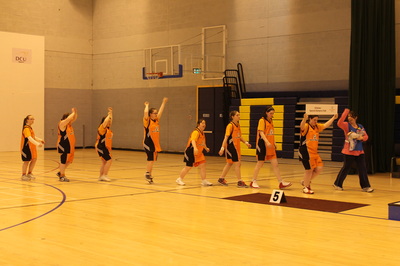 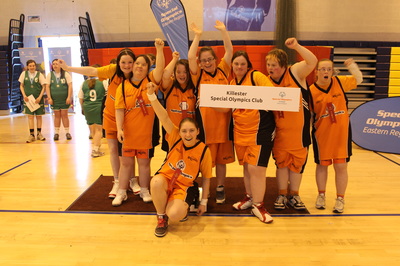 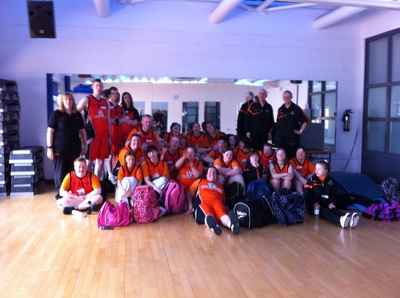 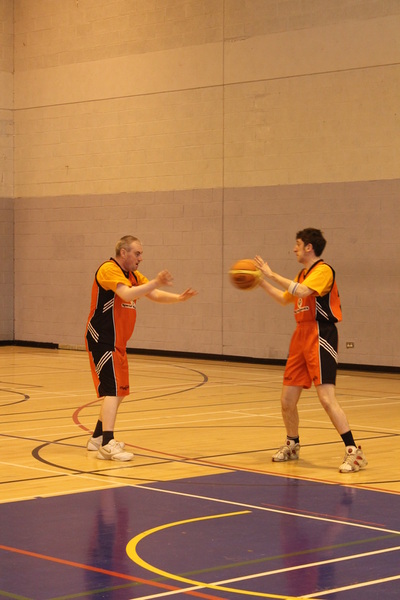 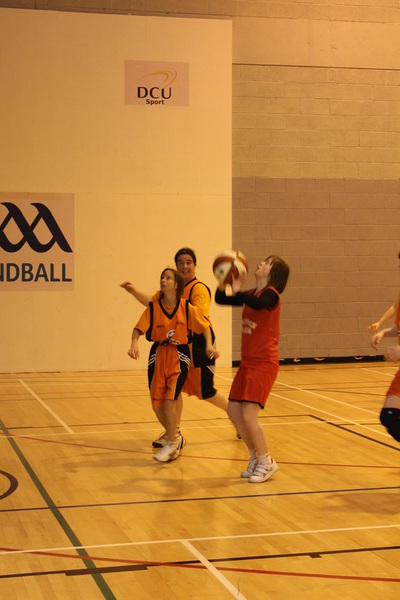 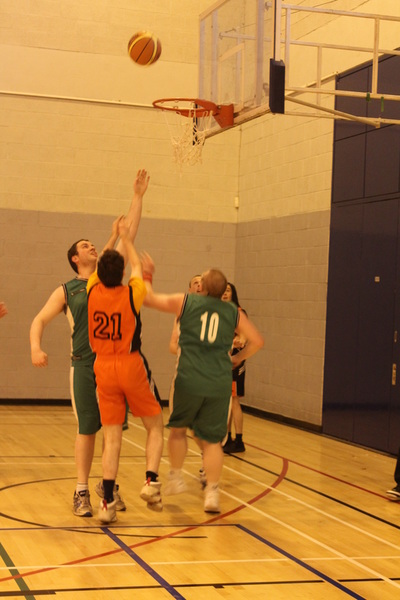 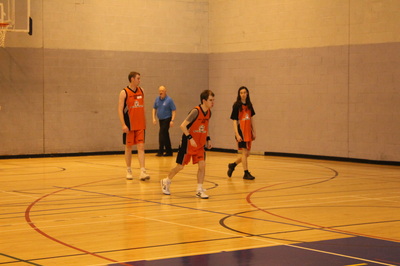 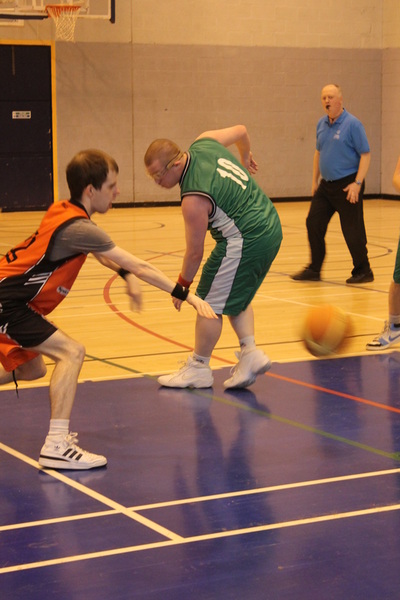 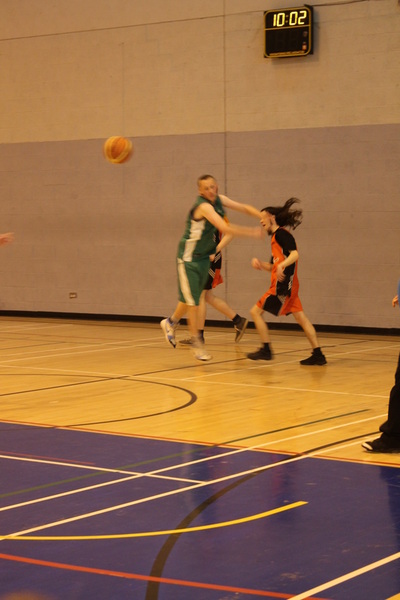 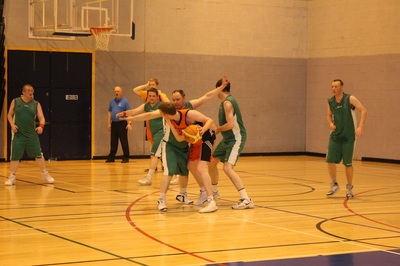 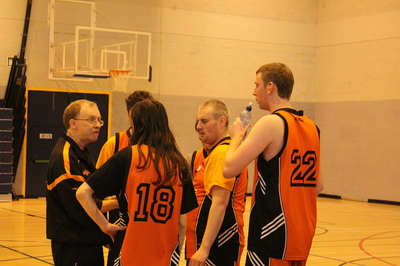 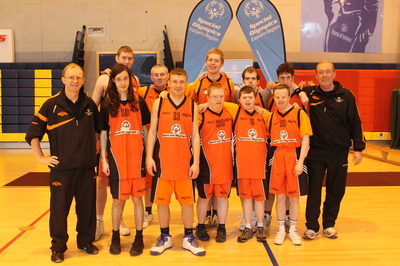 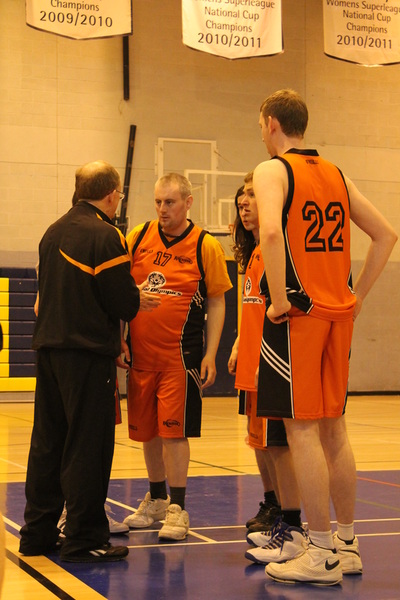 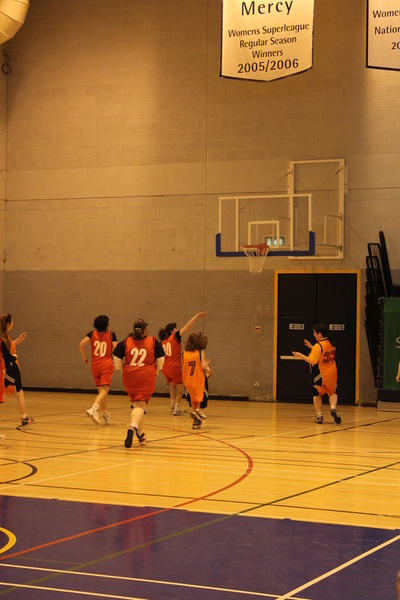